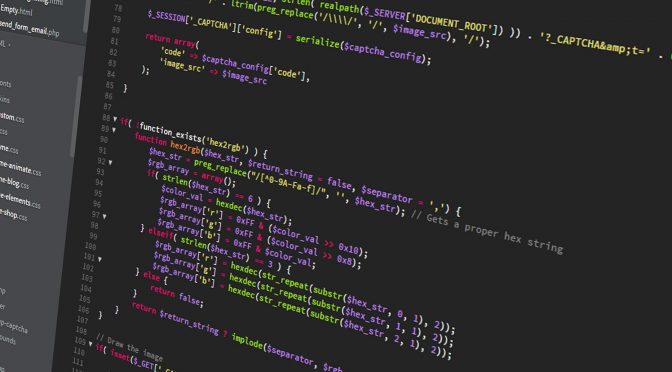 A handy utility method that will return the part of the day, such as morning, afternoon, evening, etc.

The method is based on the following logic, that many people would agree with:

I am stuck with a problem in the game I work on for several days now. When I’m stuck I usually do something else for a couple of hours. For example playing with bios interrupts on my PC XT clone (which by the way is completely restored, but more on this in the upcoming posts).

NOTE: Writing code on monochrome monitor is something that every software developer should do at least ones in his career 🙂

The code below calls software interrupts 11h (Equipment Installed) and 12h (Memory Available) using inline assembly. To compile the source you will need Turbo C and TASM. They both run perfectly fine under DOSBox.

Currently the utility does not support keyed hash algorithms such as HMAC or MAC. Also the program is Unicode.

Downloads and more information are available on the vHash project page.