Since I adopted Fabric as a way to monitor vital app stats such as ‘Time in App per User‘ and it’s Beta distribution platform to distribute test builds, increasing APK’s versionCode numbers became a tedious task.

Our implementation of build number increments will consist of a property file named version.properties located in the root folder of our project.

In our app module build.gradle file

we will define a function which takes care of retrieving the a bough mentioned values from the properties file and increment the VERSION_CODE if needed.

In the defaultConfig section of the gradle build script we will call this function to retrieve values for the versionName and versionCode of our app.

Now each time a release build is made, the version code will increment automatically. If we want to change the version name we can do so by changing the value of VERSION_NAME property.

A handy utility method that will return the part of the day, such as morning, afternoon, evening, etc.

The method is based on the following logic, that many people would agree with:

I recently installed Gentoo GNU/Linux + KDE 5 on my dev machine. One thing that was bugging me was the crappy font rendering in NetBeans.

To relolve the problem, locate your netbeans.conf file. Usually under /etc in your NetBeans installation folder, and append to netbeans_default_options the follwing:

This will enable font smoothing in SWING and use default system settings for font smoothing. The last entry –laf Metal sets the preferred UI theme for the IDE, it should be Swing based theme such as Metal or Numbus.

Version 1.5 Change Log
* New app visual style
* Compatibility with Android 5.x and up
* Fixed bug when clicking over the app notification in the notification area
* GSM Signal monitor will now log (optional) information when the phone is entering roaming state and changes in your mobile data connectivity.
* Fixed bug when no notifications will be made on some devices
* New Google play services version 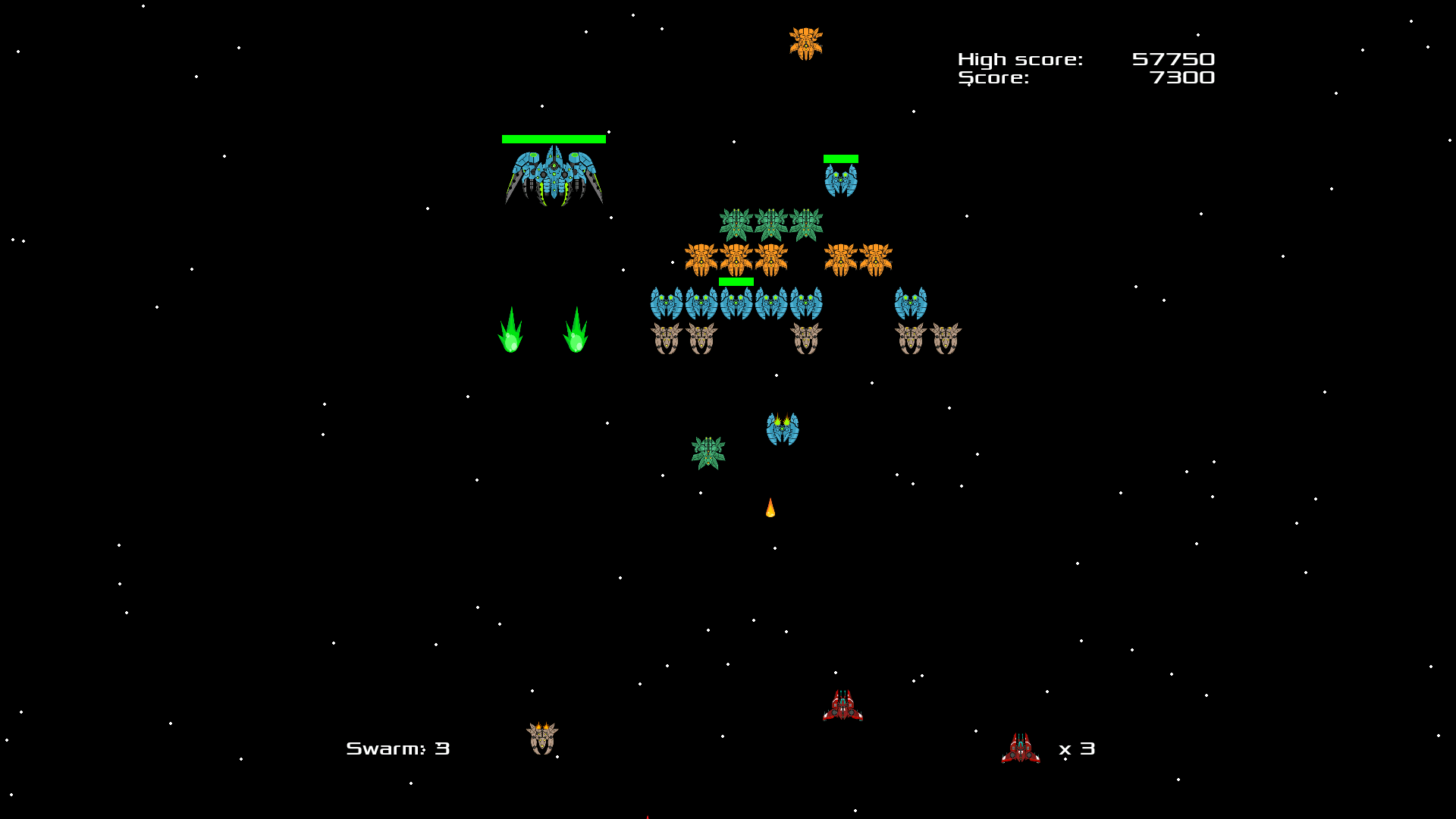 This is the best ‘Alien Swarm’ release to date. Featuring Facebook and Google+ share integration, so you can share your experience with friends and family. Sound and performance improvements, few bug fixes and more. Check it out!