According to the msysgit wiki on GitHub and the related fix this error, Filename too long, comes from a Windows API limitation of file paths having 260 characters or fewer.

To resolve this issue, run the following command from GitBash or the Git CMD prompt (as administrator):

This will allow file paths of 4096 characters. 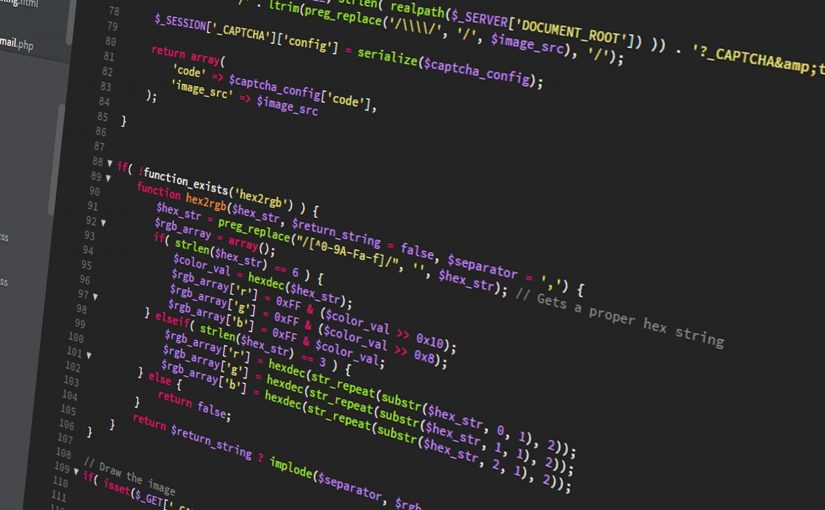 I often work with HEX colors and want to apply some alpha to them.

Calculating the exact alpha HEX value is tedious job so here it is: the complete list of every possible opacity value in HEX 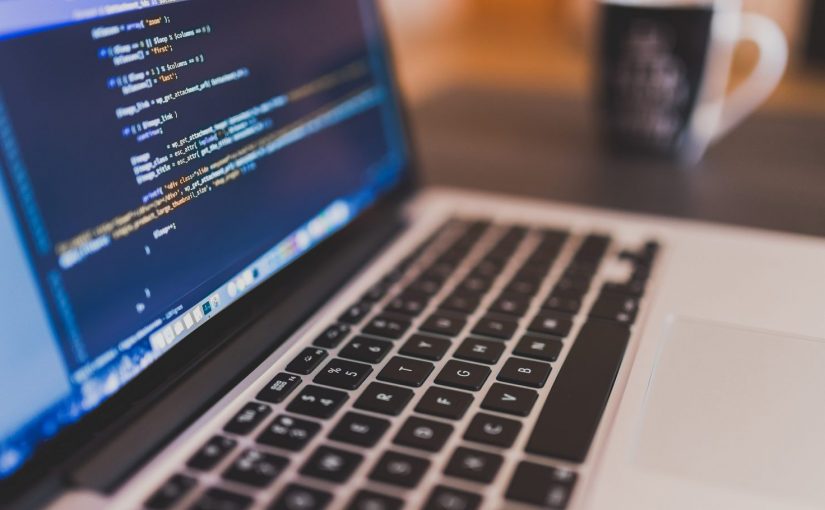 Staying out of deprecated methods is useful, so your app won’t run in some compatibility mode on the device. Plus having clean build output is also nice 🙂

While building an app, Gradle may produces some warnings telling you that some input files are using unchecked or unsafe operations or they are overriding a deprecated API.

Note: Some input files use unchecked or unsafe operations. Note: Recompile with -Xlint:unchecked for details.

Note: Some input files use or override a deprecated API. Note: Recompile with -Xlint:deprecation for details.

As the message suggest, we should recompile with -Xlint to get more details about the warnings.

In the app level build.gradle file

we should add a section labelled  allprojects{}(if not already present).

In the allprojects{} section we will instruct Gradle to apply custom compiler arguments for each task involving  Java code compilation.

Now each time we build our app we will get detailed output of the unchecked or unsafe operations and the deprecated API we are using.

Tip: if for some reason we want to continue using a deprecated API and just suppress the warnings, we could annotate the deprecated method with the

Since I adopted Fabric as a way to monitor vital app stats such as ‘Time in App per User‘ and it’s Beta distribution platform to distribute test builds, increasing APK’s versionCode numbers became a tedious task.

Our implementation of build number increments will consist of a property file named version.properties located in the root folder of our project.

In our app module build.gradle file

we will define a function which takes care of retrieving the a bough mentioned values from the properties file and increment the VERSION_CODE if needed.

In the defaultConfig section of the gradle build script we will call this function to retrieve values for the versionName and versionCode of our app.

Now each time a release build is made, the version code will increment automatically. If we want to change the version name we can do so by changing the value of VERSION_NAME property.